This article is about Ascension Season 2. It will start at team level 85 and above.

Those who have not yet reached Lv 85 will also start when they reach Lv 85 if they have already completed another season.

This event is a 30-day long event.

I am suffering from an overwhelming lack of insignia, so thank you is appreciated. Would be nice if there were a few more items up for grabs!

Another season has been added, so people who have recently started playing this game will have a hard time. I think this level is just around the time when people will stop progressing without paying, so some people may get stuck in a Billing swamp.

For those just starting out, the items obtained from the Ascension season are not very beneficial, and trying to enchant Heroes' Ascension from the beginning is definitely running out of gold, so it is deprecated. Of course, it will definitely be useful in the future.by the time you start enchaning Heroes' Ascension and other items, you should have accumulated a certain amount of gold. So I don't think there is any need for those who have just started to buy gold certificates.

Gold ticket is expensive at about 4,670 yen(＄45), but the selection of ascension materials is attractive.

Gold ticket costs approximately 4,670 yen ($45). As the official claim is "worth more than 200,000 emeralds!" It is worth that much, so please consult with your wallet.

After all, the ascension material you can choose from is a buy & buy. Fixed" is justice. I recommend it because it's less stressful than buying from Ascension seer at Emerald!

The article is summarized below.

The reward for the golden ticket course includes a large amount of ascension materials, and I can choose the type of intelligence, strength, and Agility. You can get to rank 2 if you pour resources into one Hero.

The rewards are almost the same as in Ascension Season 1. Judge and Lilith have been added to the list of 3☆3 heroes to choose from.

Gold ticket can be given to guild members.

Golden ticket holders can buy them for their guild members. It's not very popular, but there is a 30% discount & extras. The extras are as follows.

You don't have to rush to buy Gold ticket.

The email sent when I bought Gold ticket and logged in again. on the 4th day I bought the gold ticket so I got 350*4=1400 points.

Bundles are for basic recovery

The contents of ascension box are so subtle that there is no need to recover it if you are over lvl 70.

The natural recovery of energy is normally 1 recovery in 6 minutes, but since it is tripled, energy is recovered 3 times in 6 minutes. The normal recovery limit is team level +60, but it is further increased by +50. The effect time is not duplicated but added up. It is recommended to get it on weekends or when you plan to log in for a long time.

Leave the reward "Hero of 2 and 3 Stars" for special events.

Leave the reward "☆2 and ☆3 Heroes" for the "Collect Hero Stones" quest, which is a common quest for weekend events. You will receive 30 stones for ☆2 heroes / 80 stones for ☆3 heroes.

The rewards you leave behind will be mailed to you in a lump sum at the end of the season.

Note that all 3x energy will be combined into one.

You will receive one of the following. It is random so it is very subtle. In season 1, you can get to lvl 81 with a golden ticket + all days clear, so you received 132 Ascension boxes.

About the Quest Contents

Quests will be updated at 5:00 AM. Just a reminder that "Enchanting Glyphs" and "Collecting Titan Stones" reset at 11:00 a.m. 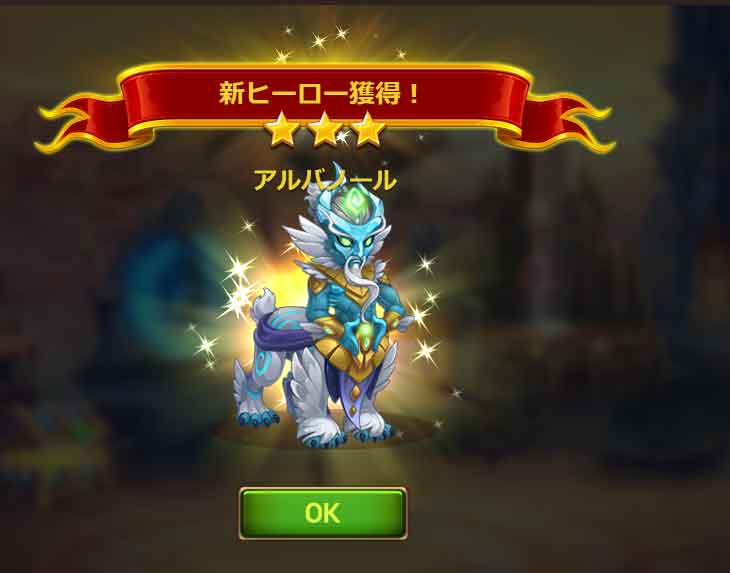 Nature season and quest content seem to be the same.